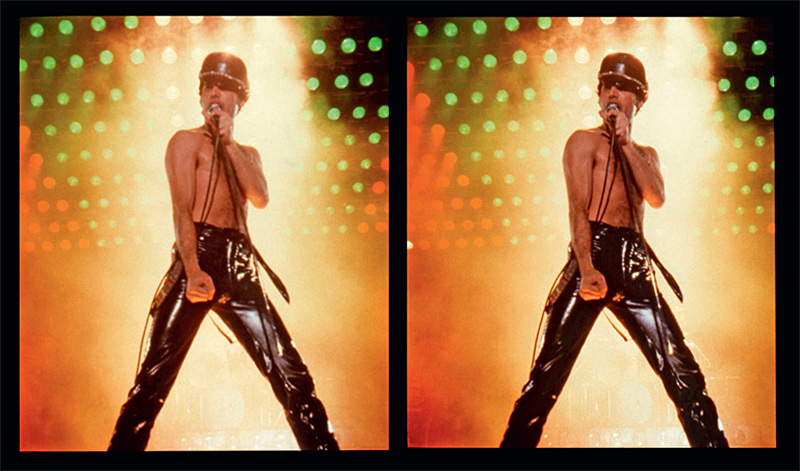 Published in The Bookseller

Brian May is publishing the first Queen book to have been written by a band member: Queen in 3D, in May. The book promises to reveal the band through May’s eyes over the past 45 years and it will be published by his London Stereoscopic Company. The title will comprise prose from May, in addition to never-beforeseen photos he took of the band on his stereo (3D) camera.

Some of the pictures were taken on stage or behind the scenes, including intimate shots on the road and during leisure time that capture lead singer Freddie Mercury “like he has never been seen before”.

Pitched as “the closest thing to an autobiography that May has written”, the title also explores the culture, politics and atmosphere of every territory Queen has toured, both visually and in May’s writing, including stories about himself, Mercury and the band’s relationship, which he will talk about on record for the first time.

The project has taken three years to create, partly because May kept discovering more stereo images from his experiences with Queen. May told The Bookseller: “The whole process of writing this new kind of book was almost subconscious—as I looked at the 3D photos, memories were evoked and the stories poured out. It’s the 3D element that makes it extra evocative. I’m hoping each image will draw readers in deeper, like me, inviting them to immerse themselves in a scene, to share an unseen Queen moment.”

The Sunday Times Magazine has secured an interview with May for a front-cover story on the weekend before the book goes on sale, kicking off what promises to be a big campaign for the book.

May will attend the Hay Literary Festival and Waterstones Piccadilly for two “major” signings, with further signings across the country planned.

The book will be published on 25th May 2017, priced £50. It will also be published in territories across the globe.