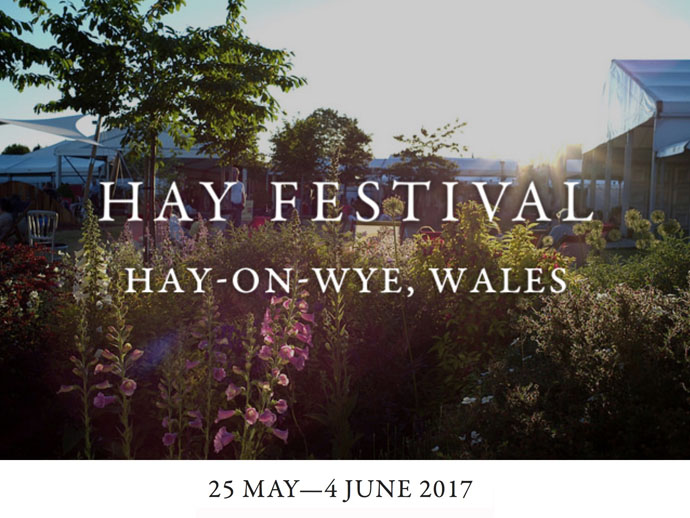 THE BRECON AND RADNOR EXPRESS
6 April 2017

BOOKING for this year’s Hay Festival that features appearances from US senator Bernie Sanders through to chat show hosts Graham Norton and Michael Parkinson is to open on Friday.

The festival has also clarified that former Queen guitarist Brian May isn’t performing at the festival but delivering his first ever public talk on his new book Queen in 3-D. It is the first autobiography from the record breaking band.

This year’s festival in Hay-on-Wye runs from May 25 to June 4 and also marks its 30th anniversary.

“For 30 years Hay Festival has brought readers and writers together to share stories and ideas, to imagine the world – to tell our truths and renew our lives.

“We’ve seen the world move from paper to the digital realm, we’ve witnessed boundaries and languages shift, and vast migrations of people and money. We trust writers and the authority of the published word. We love stories and we love to throw a party.”

Tuesday, May 30
(Former) Queen guitarist Brian May introduces his book “Queen in 3-D” capturing the band in 3-D stereoscopic photographs.