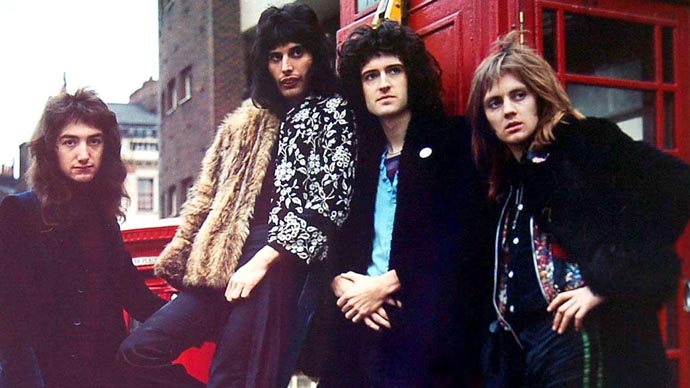 EXTRACT:
Queen and I

Tragedy, debauchery … and dwarves — the guitarist Brian May gives Krissi Murison an access-all-areas account of his life with Freddie Mercury and rock’s most flamboyant band.

Brian May does a great Freddie Mercury impression. He leans forward in his chair, clasps his hands together conspiratorially and channels the high-speed, staccato delivery of the greatest showman of the late 20th century:

“ ‘I had an idea … you know Michael Jackson did this album and it’s called Bad?’ Yeah, Fred. ‘Well, the album we’re making, we could call it Good.’ ” May laughs. “He would always knock you sideways. Sometimes it was great and sometimes it wasn’t.”

May, the guitarist in Queen since their 1970 inception, remembers when Mercury finally announced to him that he was gay, “years after it was obvious”.

“In the beginning, the band lived on a shoestring… … …”

The Sunday Times also has a SPECIAL OFFER on the book. See print and online editions.

READ MORE The Sunday Times Magazine – and on Subscription HERE