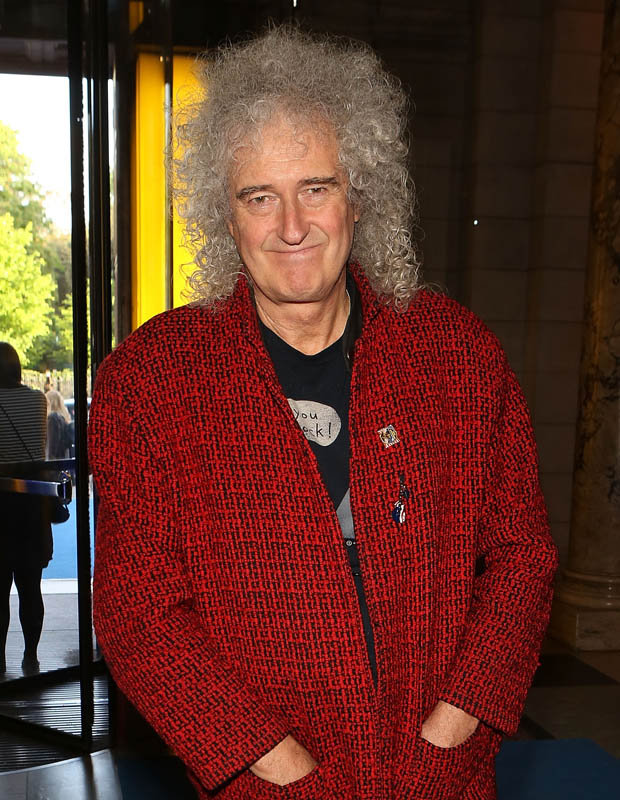 REVEALTIONS: Brian has divulged unheard insights to the band

QUEEN’s Brian May has divulged some of the band’s hidden secrets.

Talking about Queen’s late lead singer, Freddy Mercury, Brian admitted he wasn’t “the most patient man”. He said: “I remember there was one time when we were out at a restaurant or something and he was asked for an autograph by this lady.

“He just told her ‘I don’t have time darling.'” 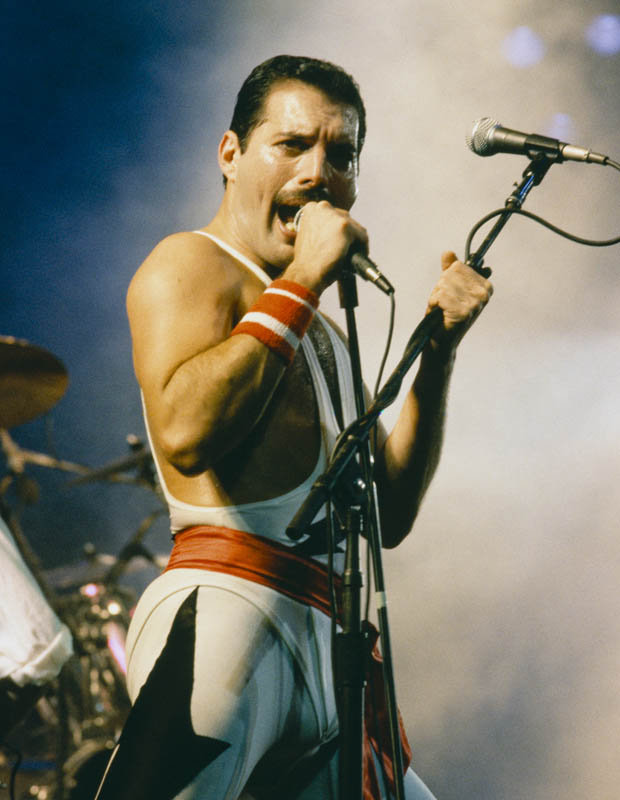 However, Brian did say Freddie”always had ideas”, and was 100% real as a person.

The silver-haired star also admitted that he and fellow bandmates were “vain as s***”. He said back in their heyday, things were “very glam”. The band were known for their long hair and flamboyant dress sense. They also famously rocked heeled boots, which Brian was sporting at the event.

Despite their long-running career, Brian said they’re not done yet. The band are just about to embark on a tour around the US and Europe. American Idol star Adam Lambert now takes over as frontman.

However, Brian says Freddie will never be forgotten. He told the audience: “Freddie is still in the show. He sings the last verse on the big screen. “He needs to be there as he created it with us.”