EXTRACT:
QUESTION: Beyond the film, what are you working on? 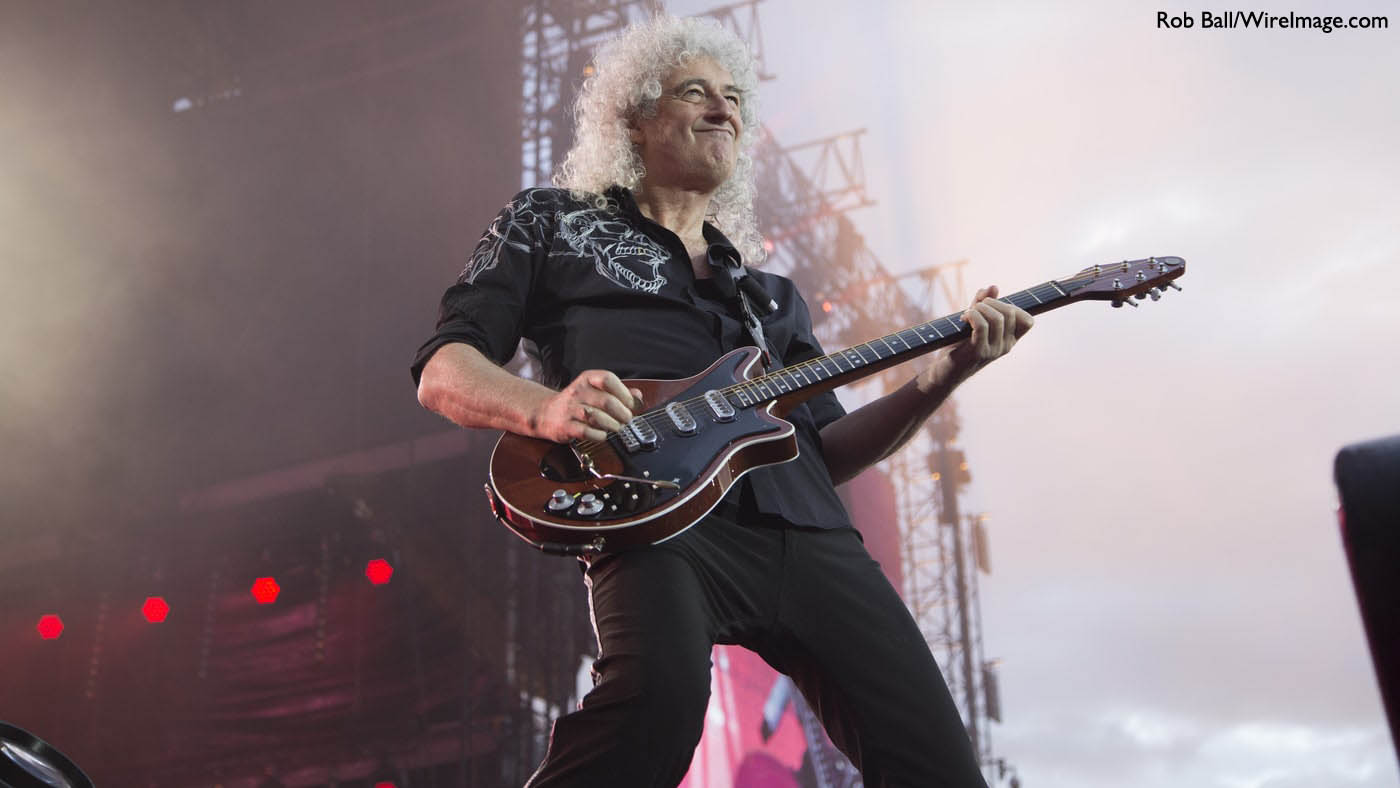 BRIAN MAY: Well, I’ve just spent three years writing a book, which is called Queen in 3-D. It’s based around these stereoscopic images that I took all those years while we were on the road. I’m quite excited to have that coming out next month.

It started off as a picture book but it’s ended up as something close to a biography. It’s a set of snapshots of us standing offstage, and public and private moments. And none of this stuff has ever been seen before. People will be able to see it on the tour. I think it’ll be too heavy to actually take out there, but they’ll be able to see it when we play in the local arena.

When did you start taking those stereoscopic photos?

I started taking stereoscopic photos when I was 12 years old because I figured out how it was done. I was collecting little stereo cards from cereal packages. There photo cards looked very flat, but when you put it in the viewer, suddenly you could walk through this window into a virtual-reality world. And I was captivated. I thought from that point on, I don’t want to take flat pictures: I want to take stereoscopic, 3-D pictures. So it’s been a kind of obsession all my life. All through those Queen tours, I always carried a stereo camera. Looking at these, you really feel like you’re there. You feel like you could touch Freddie and you’re at those places.