Shelter Harbor Press  Queen in 3-D, the previously reported book featuring three-dimensional images of Queen from throughout the band’s career taken by guitarist Brian May with stereoscopic cameras, will be published in the U.S. on August 24. On the same day, May will make a special in-store signing appearance at Book Soup in West Hollywood, California.

The event will start at 6 p.m. PT, and fans must have a copy of Queen in 3-D [from Book Soup] in order to attend.

The book includes more than 300 previously unseen photos of Queen spanning from the early 1970s until the present-day lineup with guest singer Adam Lambert. Queen in 3-D also features May’s candid recollections about his famous band, and is the first book ever written by a member of the group.

The publication, which took May more than three years to complete, comes packaged with a specially designed stereoscopic viewer that will make the 3-D images jump off the page.

You can check out a video of May unwrapping and flipping through the book, which also shows you how to use the stereoscopic viewer, at his official YouTube channel. For more information about the book, visit Queenin3-D.com.

Brian currently is winding down Queen + Adam Lambert’s summer tour, which comes to a close on Saturday, August 5, in Houston. Here are all of the band’s remaining U.S. dates: 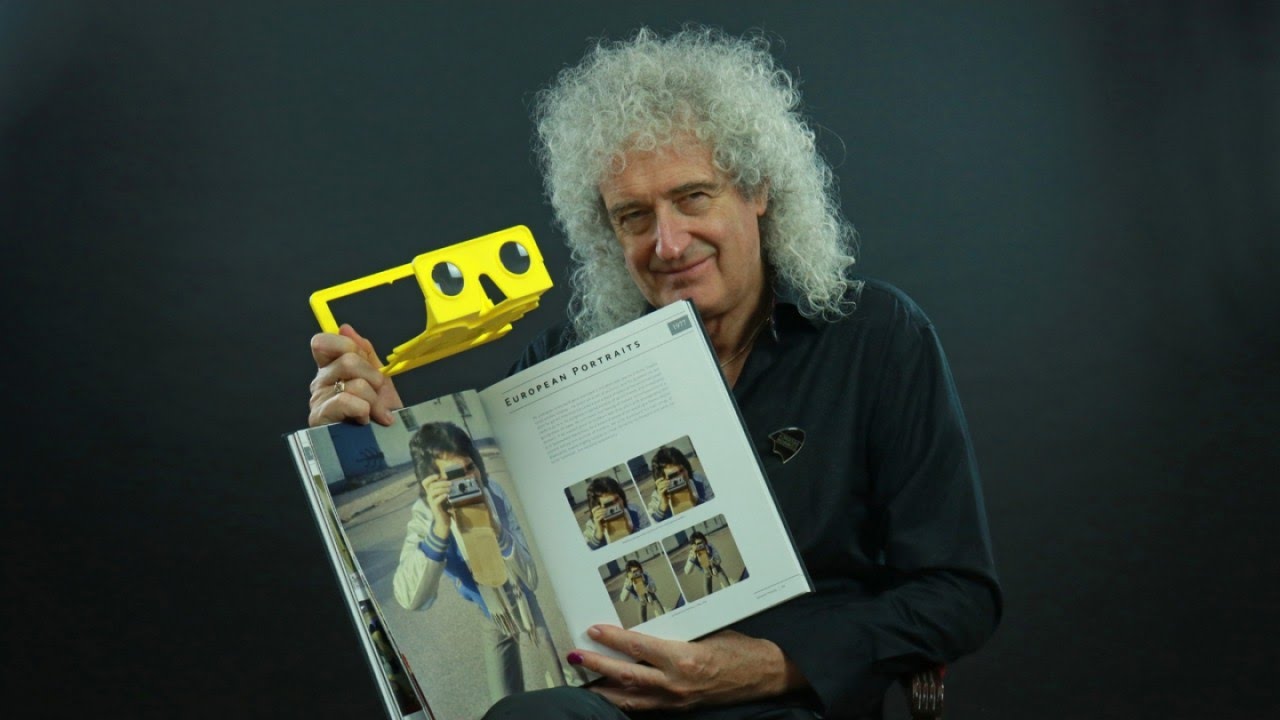