On Wednesday evening, thousands of fans will go to Queen’s concert at the Prague O2 arena. But before that, they can delight in the Queen 3D book, which has been prepared by the guitarist Brian May himself, and besides the text he has provided it with more than three hundred unpublished three-dimensional photos. 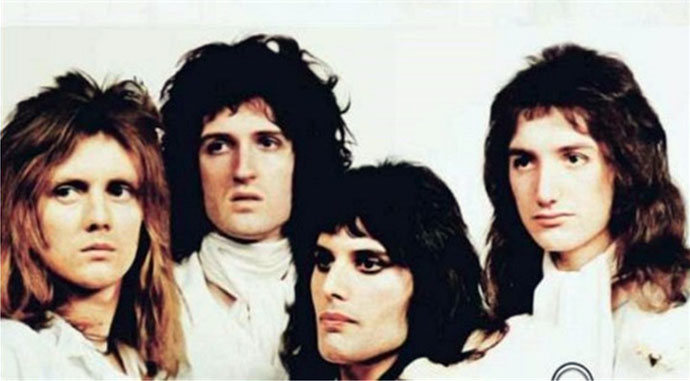 It’s a tough whim, but it’s surprising that a plastic stereoprojector will drop out on the reader first, without which a note of the book would make no sense. He needs to fold, luckily by the instructions and quite simply, and then concentrate on content.

Because of the fate of the band here, using 3D photos.

“Coincidentally, I have always had a stereo camera in the whole journey that the Queen had gone through since the 1970s through the 1980s and 1990s – yes – to the present,”

explains Brian May, who has been interested in stereoscopy since childhood , and adds that camera bazaars were the first stop before almost every other concert.

Brian May shows how to handle the book: Czech subtitles:

The overwhelming majority of the photos that have been published here all the time in the guitar(ist’s) drawer, so the Queen story is so illustrated by not very familiar scenes. 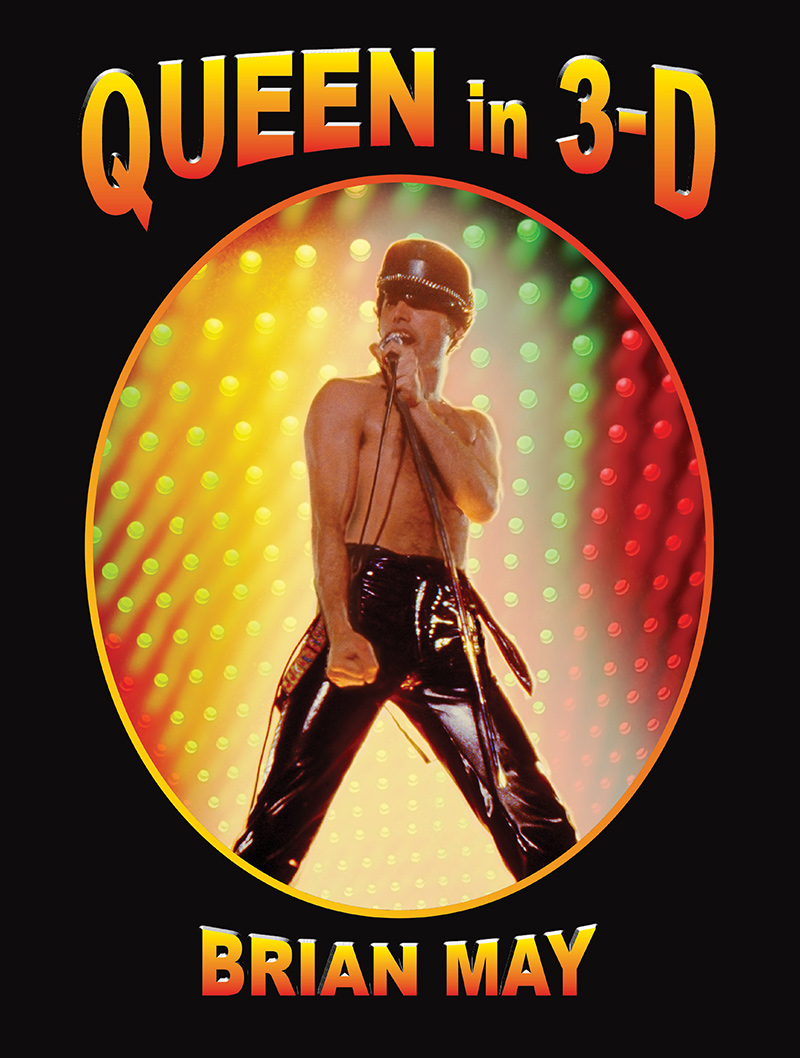 May points out that the band’s history is a bit unsettled in the book, but the timeline is more or less suited. The first chapter deals with the first album in 1973 and is accompanied by a photo of the rehearsals in the pub, which no one remembers where she was. Other tours, touring around the world, concerts in the famous Madison Square Garden, Hawaiian holiday or 1986 tour, the first and last of the European stadiums, and the first to be profitable, which sounds incredible. “Of course, we did not know this tour was the last in the original set,” commented May.

Finally, there is a new tour, first with Paul Rodgers in 2005 and then with Adam Lambert, with whom Queen will also arrive in Prague.

“Over the years, so many words and pictures have been released about our band that they could be used to transport trucks. But this is the first story written by someone who was inside that faith. Was it all worth it? Well, flip through your book and make your own picture,” says May.