Why Queen’s History Is Best Told With 3-D Glasses, According To Brian May 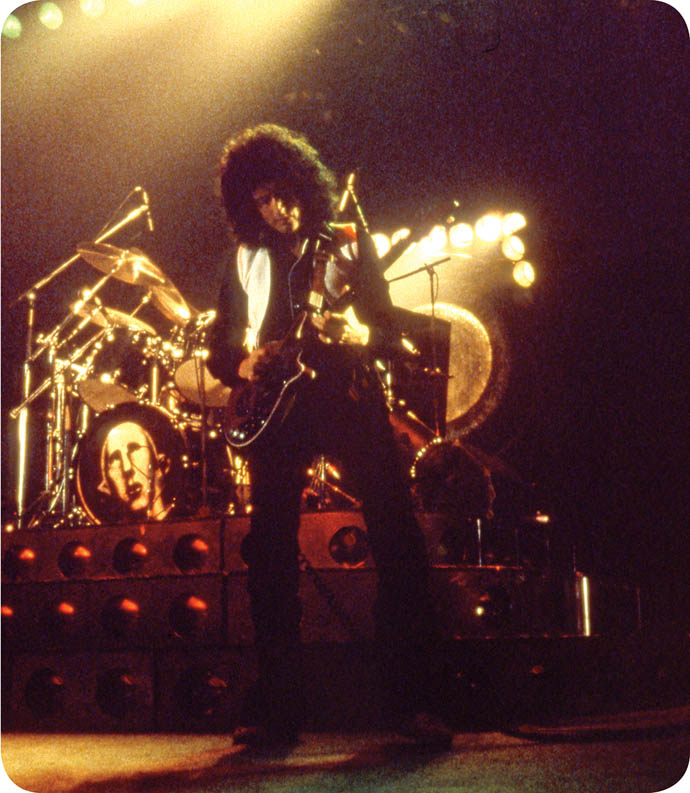 At the height of its power, Queen was always being documented — often by guitarist Brian May, with his stereo camera snapping photos on and off stage. In August, the 70-year-old released the band biography Queen in 3-D through his London Stereoscopic Company, a collection of 300 never-before-seen career-spanning photos that come to life through special viewing glasses.

Now, as Queen celebrates the 40th anniversary of 1977’s News of the World (which housed hits like “We Will Rock You” and “We Are the Champions”), May breaks down favorite photos from that time, which he says “seems like yesterday.”

1. May, pictured onstage during Queen’s 1978 U.S. Jazz Tour, started lending his Stereo Realist camera for 3-D slides to professional photographers during Queen’s shows. “A 3-D picture feels like you can walk into it and touch the people in it,” says May. “If we enable [fans] to experience these in 3-D, they too will be able to feel that they’re back in those moments with us.” 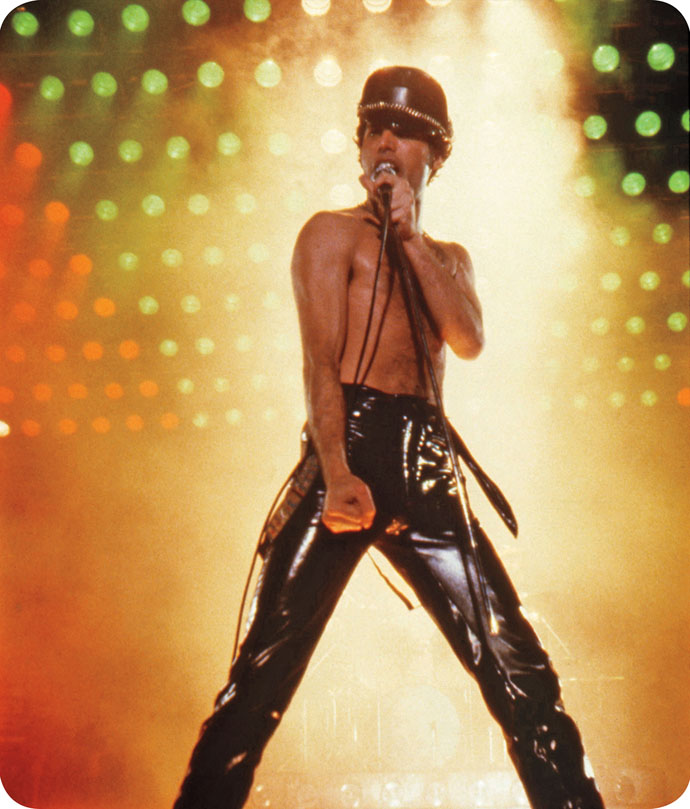 2. When choosing a photo for the cover of the book, May says this image of Freddie Mercury leapt out at him. “This is such an iconic picture of [him]. It sums up so much of when he’s in his prime — you can see every vein in his arm and every bead of sweat. You can see the power of the man. To me, that summed up the book. People ask, ‘Why don’t you put the four of you on the front?’ From the very earliest times, we were conscious that Freddie was our icon. He was that symbol of what we are.” 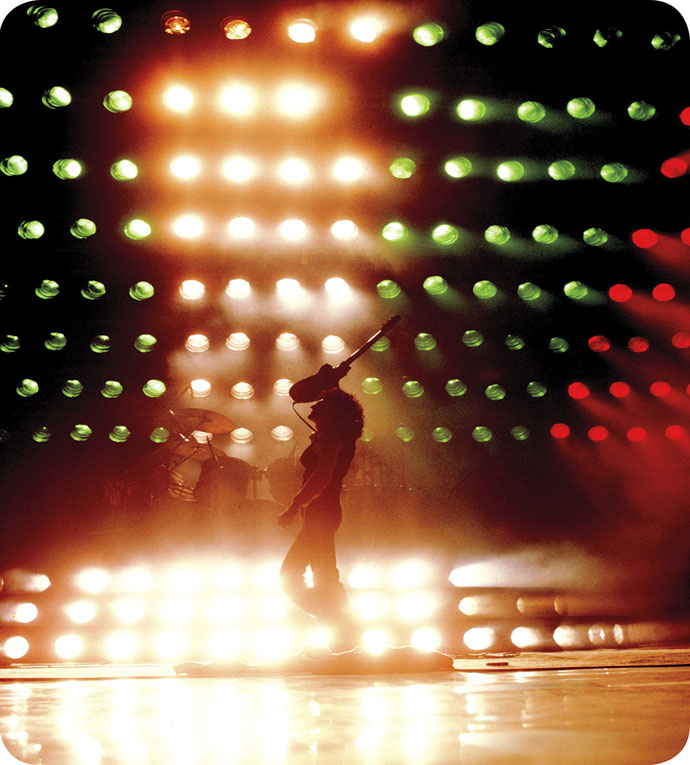 3. “We were always into our toys,” says May of what they called “pizza oven” onstage lights. “What people have forgotten is you couldn’t change the colors in those days. So if you had red over here and green on the other side, that’s it. You only got on and off. We were conscious of that, and when we design our new shows, there’s a strong retro element.” 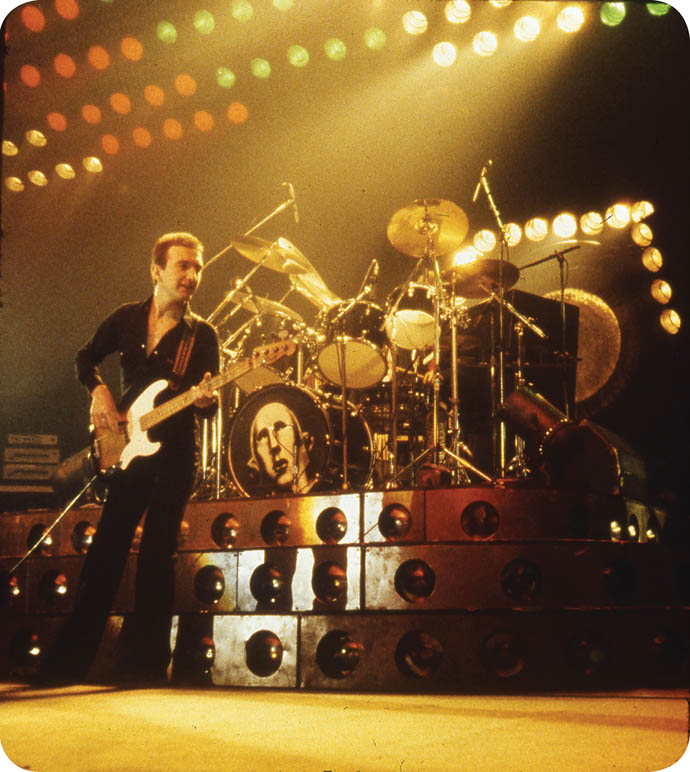 4. Roger Taylor’s bass drum had the robot from the News of the World album cover art emblazoned on it and was used only on the U.S. leg of the band’s world tour. “Roger takes credit for [the album artwork] because he found a 1950s copy of Astounding Science Fiction and Fact, and on the cover was this picture of the robot holding a soldier in his hand. We loved the look and feel of it.” 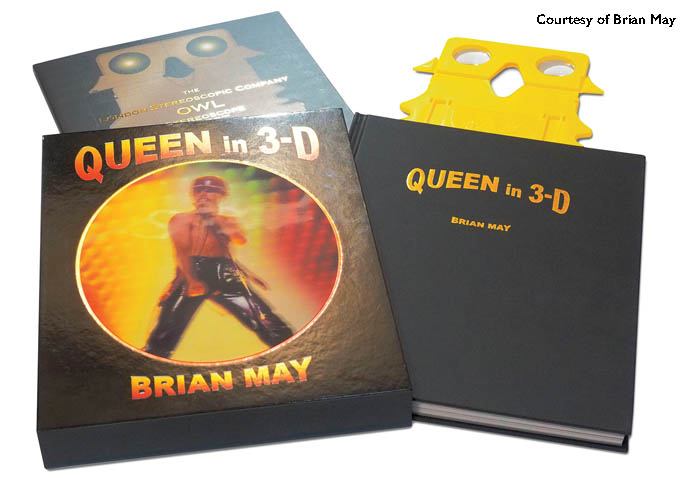